The 2017 Mitre 10 Cup season has got off to a flying start and is set to step up another notch in round three with a number of All Blacks available for selection.

With the All Blacks having a break this week ahead of the Test match against Argentina in New Plymouth on September 9, the following players have been released for Mitre 10 Cup duty.

After two rounds, defending champions Canterbury lead the Premiership ladder on a maximum 10 points while Wellington sit aloft the Championship ladder on 10 points also. Show your true colours and get your tickets here to cheer on your team! 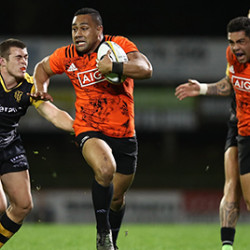