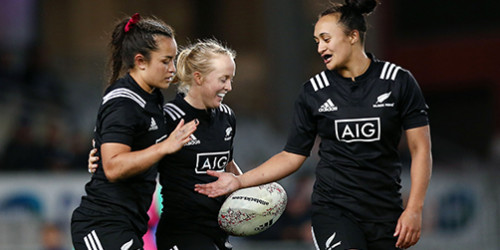 The Black Ferns kick start their 2019 season at the Super Series in San Diego next week, so here’s a rundown of everything you need to know about the tournament.
WHEN
June 28 – July 14, 2019
WHERE
Chula Vista Elite Athlete Training Centre & Torero Stadium – San Diego, USA

WHO
Black Ferns, England, Canada, France and USA – the top five teams in the World
SUPER SERIES
The Women’s Rugby Super Series brings together the world’s top five teams for a round-robin tournament across five competition dates in the greater San Diego area. It’s the first time in three years that the event has taken place and its increased from four teams to five. Two games will be played per day and the tournament will take place at two venues. The opening few games will be at the Elite Athlete Training Centre, which is the home of the USA men and women’s Sevens teams. The final round will be at Torero Stadium.

NEWS ?? | The #BlackFerns touring squad for the upcoming Super Series in San Diego has been named, as the team get set to assemble in Auckland!

?? As the #BlackFerns prepare to depart to San Diego for the Super Series, we catch up with captain Les Elder and find out about what and who inspired her to get into rugby. #TryAndStopUs pic.twitter.com/xXQgDM9BR5— Black Ferns (@BlackFerns) June 18, 2019 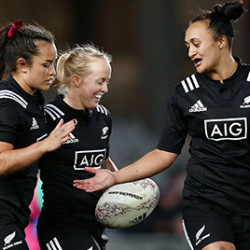