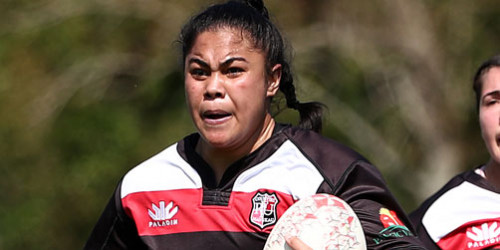 Canterbury and Counties Manukau are shaping as the heavy hitters in the Farah Palmer Cup after good wins in the third round of the competition.

Canterbury provided Waikato with their first loss of the season going down 28-10 although the northerners remain in a share of second place two points behind the leaders.

QUICK TAP: ALL BLACKS PODCAST WITH NIGEL OWENS
Counties Manukau came out well on top of neighbours Auckland with a 31-12 win at home.

Manawatu are also on the pace with their second win of the season coming over Bay of Plenty 22-10. Bonus points have been what has given Canterbury and Counties Manukau their advantage.

Bay of Plenty are winless in the Premiership so far.

Wellington have edged one point ahead of Otago after their 38-10 win over the southerners in the Championship. Hawke's Bay, who beat Taranaki 55-10 are in third place.

North Harbour crushed Tasman 51-14 in the final match of the round played live on Sky Sport on Sunday. 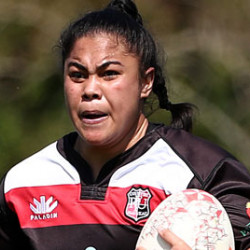