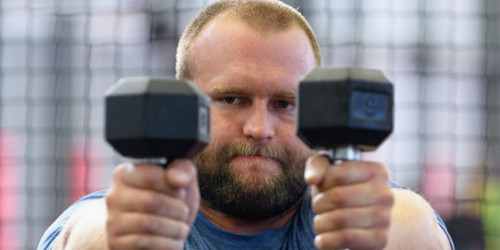 Slowly but surely the might and power the Crusaders can call on is being reassembled and the latest return from injury is All Blacks loosehead prop Joe Moody.

He is fit for selection and is likely to feature in Saturday's home Investec Super Rugby game against the Waratahs.

"It will be a boost [to the side]. We always enjoy having our All Blacks back, especially a destructive scrummager like Joe and there's good competition for all our looseheads at the moment."

Whether he started or came off the bench would be a decision based on his training during the week.

Ben Lam, Brodie Retallick, Ben Smith or Brad Shields??? ?????? @PiriWeepu and Ben Castle look at the who has been the best player in Super Rugby so far as well as the best moments from round 12! pic.twitter.com/bfgkxHPjop— Super Rugby (@SuperRugbyNZ) May 7, 2018

Moody had been ready to play a month ago but then injured his finger.

While frustrating he had shown his resilience and had got himself in top condition with a good mindset to be ready to play, he said.

Fellow All Black Owen Franks who came back from his own longer term injury a few weeks back had been settling back into the side and Ryan felt he produced his best effort since returning against the Rebels in Melbourne.

"We're really happy and proud for Owen with how he's come back," he said.

Other players were also close to returning. Fullback David Havili was going through HIA protocols, lock Luke Romano had started running on Monday and Israel Dagg was improving and could be ready in two to three weeks.

Romano had injured his ankle at training before the Crusaders headed to Australia to play the Brumbies and Rebels and the injury had not looked good, however, Ryan said it had settled down and there was a much more positive feeling about it but it would take a week or two to know for certain.

Looking to the weekend against the Waratahs he said it was a very important game because of the quality of their forward pack.

"They had huge physicality [against the Blues], they're a tough forward pack. I thought Michael Hooper was outstanding. He's got the most tackles in Super Rugby at the moment and he was good on the ball. I thought the work rate of their tight five was very, very good," he said.

Ryan said the media, weren't doing the Crusaders any favours writing off all the Australian teams.

"Sooner or later it's going to change, there's six Wallabies in their forward pack, they're a good pack and we'll respect them," he said.

FT | The @crusadersrugby change gear at half time and cruise home to a 55-10 win, keeping the Rebels scoreless in the second half.#SuperRugby #REBvCRU pic.twitter.com/Nbmscl3CCW— Super Rugby (@SuperRugbyNZ) May 4, 2018 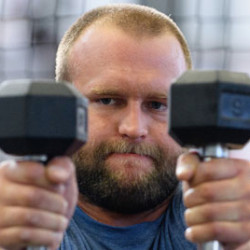