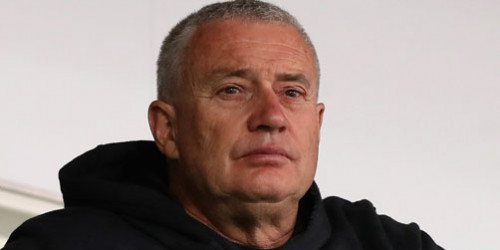 Back from their bye week the Hurricanes are respectful of the threat the Sunwolves pose ahead of their Investec Super Rugby game in Wellington on Friday.

Coach Chris Boyd said while the Sunwolves may have leaked some points in games to date they were a quality attacking side. They had been in last week's game against the Crusaders for long periods of time.

"I thought they played particularly well and they've scored a lot of tries, they're well-disciplined, they give away the least number of penalties in the competition, they've got a good scrum and with Tony Brown coaching their backs they'll have a bag of tricks.

"They play, so they are good in that space," he said.

While the side hadn't had a win to date in the competition, Boyd said there appeared to be a master plan in their approach. They had the Japan A side touring with them and the Sunwolves were clearly a feeder to the national team and that was a good thing.

?? points were scored the last time @HurricanesRugby and @Sunwolves clashed! How many points will they rack up in Wellington on Friday night? ??????


But the Hurricanes would not be distracted by the Sunwolves' lack of success.

"We have a motivation to keep our standards particularly at home in our stadium so the team we have picked I think reflects the fact that all of these games are tough," he said.

Boyd said the Hurricanes were lucky that they had positions where three players were competing for two positions and that allowed them to keep players fresh and fit and the policy of rotating players would be continuing.

Ngani Laumape and Vaea Fifita were being rested as required as part of their All Blacks rotation. Vince Aso will play second five-eighths with Reed Prinsep on the blindside flank.

"If you look through the side [for the Sunwolves] it is still a very capable side," he said.

#ShotOfTheRound | Beauden Barrett, with Brodie Retallick hot on his heels, chases down and scores a try helping the @Hurricanesrugby to a 25-13 win in the Caketin.#SuperRugby #HURvCHI pic.twitter.com/bI8PMW2aSw— Super Rugby (@SuperRugbyNZ) April 16, 2018 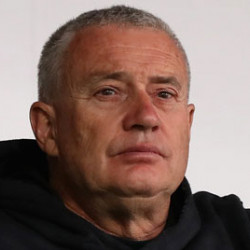