Ireland ‘up’ for rare shot at history

Ireland may never have a better chance to claim a series win over the All Blacks than the opportunity the third Steinlager Series Test in Wellington at the weekend provides.

Irish Times rugby writer Gerry Thornley said there was plenty of history to show that Ireland teams did not handle the last week of southern tours at all well.

That was represented by the 60-0 loss suffered in New Zealand in 2012, a week after they had pushed the All Blacks close.

But that loss proved a watershed for Ireland and their results have been much better since then, most notably achieving a 2-1 series win in Australia in 2018.

"Ireland squads are now better managed, better coached, are stronger mentally, are more professional and have more strength in depth," he said.

"Psychologically, once more they have proven themselves capable of beating one of the big three in the southern hemisphere at the end of a long, hard campaign and are competitive in a three-Test series abroad.

"Emotionally and mentally, no less than last week, they are not feeling remotely weary or sorry for themselves.

Ireland would go into Saturday's finale with a settled side.

However, Thornley added it was one thing to win a Test against the All Blacks in New Zealand, but it was another to secure a series win.

Meanwhile, England have yet to record a series win in New Zealand while France had managed one series in 10 attempts.

"All of which rather underlines what a wonderful shot at history next Saturday morning is for this Irish team, one that may never come their way, or anyone else's, ever again.

"But, even if this team returns with just one win from the three Tests, they will have been imbued with a real belief that despite Ireland's most brutish World Cup draw ever, they can break through that quarter final glass ceiling and maybe achieve something even more special," he said. 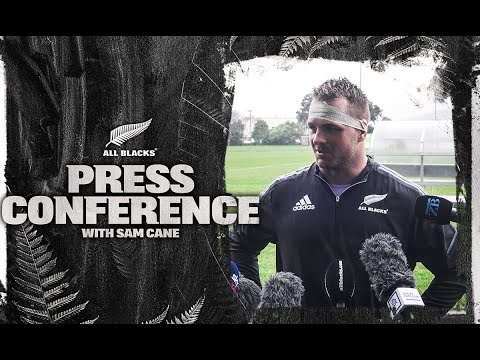