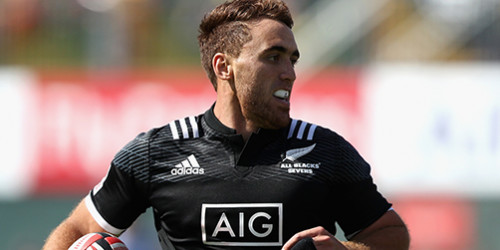 Injury has forced another change to the men’s rugby sevens team a day out from the start of their Gold Coast Commonwealth Games campaign.
Joe Webber, who was a member of the 2014 Commonwealth Games silver medal winning team, has withdrawn from the squad due to injury.
QUICK TAP: 2018 COMMONWEALTH GAMES PREVIEW
He has been replaced by Akuila Rokolisoa, who made an impressive debut for the All Blacks Sevens in Hong Kong last weekend.
Teddy Stanaway becomes the travelling reserve.
The men kick off their campaign against Zambia tomorrow, followed by pool matches against Kenya and Canada. 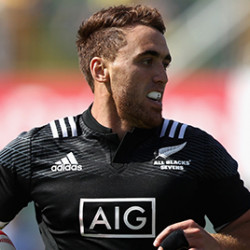