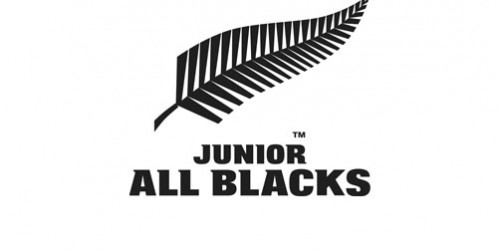 Junior All Blacks coaches Ian Foster and Colin Cooper have named their side to play Fiji in their second IRB Pacific Nations Cup match in Lautoka on Thursday June 18 at 3.
10pm (local time and New Zealand time).

The starting line-up has five changes from the side that played Samoa.

The team to play Fiji includes Hurricanes player Hosea Gear who scored a try in the Junior All Blacks first match against Samoa, which they won 17-16.

Wellington and Hurricanes hooker Ged Robinson and Bay of Plenty and Chiefs prop James McGougan have been named on the bench for this match. Robinson was called into the squad as cover for Aled de Malmanche who is currently with the All Blacks squad and McGougan was called up to cover Jamie Macintosh who is injured.

“We had a tough game against Samoa and managed to come away with a win. We have trained well this week and the team is showing more continuity in what we are doing, said Junior All Blacks co-coach Colin Cooper.

“The players have acclimatised to the weather well and we are looking forward to another tough game against the Fijians,” he said. 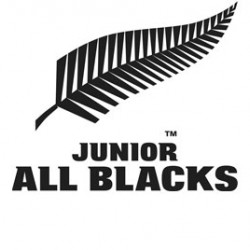