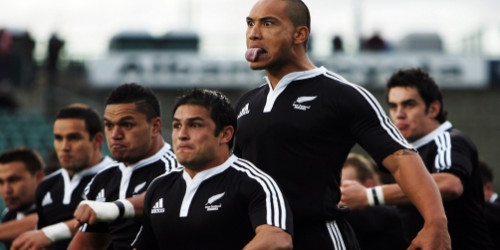 The Maori All Blacks squad for the end of year tour to the United Kingdom was named in Auckland today.

The squad was announced by New Zealand Maori Rugby Board Chairman Wayne Peters who also revealed two sponsorship deals for the re-named Maori All Blacks.

In addition, BNZ will sponsor the team for three years. The agreement includes BNZ's logo on the jersey for this tour with the New Zealand Rugby Union's new Major Global Sponsor AIG taking over front of jersey sponsorship from 2013.

Wayne Peters said: "We are very proud to announce the first squad for the re-named Maori All Blacks (formerly New Zealand Maori). This is a very special team that has a unique place in our rugby and cultural history.

"We are also thrilled to have two significant commercial partners on board joining our Principal Partner adidas in backing our team."

The 26-strong squad leaves on 6 November for a three-match tour with matches against Leicester Tigers, an RFU Championship XV, and Canada in England.

The squad for the Aoteaora Fisheries Maori All Blacks European Tour is:

Maori All Blacks Coach Jamie Joseph said he was delighted with the calibre of his team.

Bay of Plenty stalwart Tanerau Latimer will captain the side.

"The Maori All Blacks are a unique team and we feel very privileged to be part of this special campaign.

"We have selected Tanerau as captain for his perfect mix of talent and leadership on and off the field - and we have seen him put both to good use in this year's ITM Cup.

"We are very excited about this tour to England as the programme offers an excellent opportunity to display the depth of talent we have.

"Taking on the Leicester Tigers and the unique Championship XV at home will be a challenge for us, especially knowing that the home advantage will be a huge factor for them.

"We are looking forward to the challenge and I know these young men selected today will rise to the occasion," Joseph said. 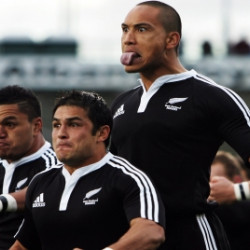