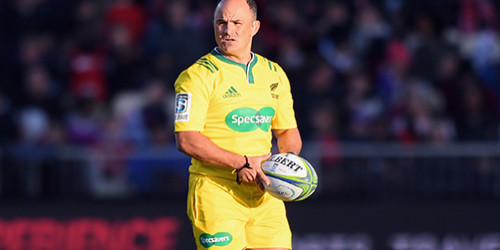 South African Jaco Peyper has been named as the referee for Saturday’s Investec Super Rugby final between the Crusaders and Jaguares in Christchurch.

Peyper is the third most-capped Super Rugby referee of all time with 105 matches under his belt. Only Steve Walsh (110) and Jonathan Kaplan (107) have refereed more matches.

QUICK TAP: CRUSADERS RESPECTFUL OF JAGUARES THREAT
This will be the third time Peyper has controlled a Super Rugby final after refereeing the 2015 final between the Hurricanes and Highlanders and the 2017 final between the Lions and Crusaders.

Peyper will have an all-New Zealand support team with Mike Fraser and Paul Williams running the touch and Ben Skeen action as the TMO.

?? Have you ever seen a team more pumped up for finals footy than @JaguaresARG? #CRUvJAG pic.twitter.com/GjVCz6SEEQ— Super Rugby (@SuperRugbyNZ) July 2, 2019 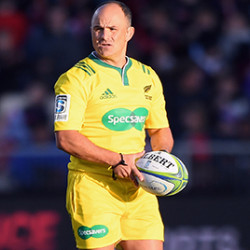