McMillan to extend his stay with the Chiefs coaching team

Māori All Blacks coach Clayton McMillan, the Chiefs' interim head coach for SKY Super Rugby this year, has signed on as an assistant coach in 2022-23.

McMillan was appointed to the interim role this year while regular coach Warren Gatland leads the British & Irish Lions to South Africa.

McMillan said he was 'stoked' to sign with the Chiefs for another two years and grateful for the opportunity.

He said the Chiefs had shown faith in his ability, even at such an early stage, but that demonstrated the clear vision he was excited to be part of.

"I have already formed a good relationship with Gats. He was extremely welcoming in 2020 and allowed me to come in and see the organisation from the top down.

"We have caught up numerous times since, and we will continue to build on our relationship," he said.

Working alongside the former All Black, and Wales coach, was a significant attraction for McMillan in the first place. 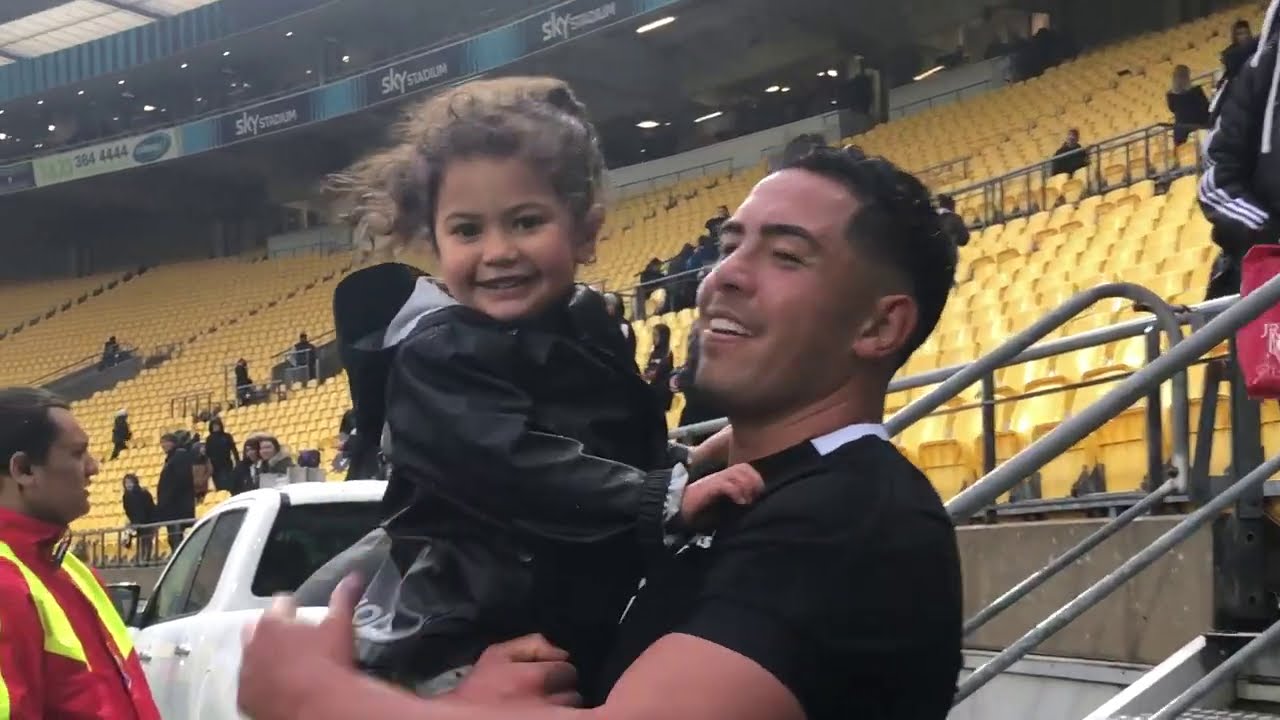 "He is one of the world's most successful coaches. I have always been a head coach, so in many respects, I will relish the opportunity to step back and be mentored by somebody of his experience and stature.

"It is only going to help me in my coaching journey and [is] one I am exceptionally grateful for," he said.

"Clayton has a great record of results from coaching the Bay of Plenty Steamers and the Māori All Blacks. He is a proven leader who understands our Chiefs culture.

"Clayton and Gatty have formed a good working relationship. He has already had a positive impact since he joined us," he said.

Gatland said he was pleased to have McMillan continue in the coaching group.

"He is extremely well respected in the game and what he has achieved with Bay of Plenty, and the Māori All Blacks gives him the credit he deserves coming into these roles as head coach for this season, and continuing as assistant coach when I return," he said.

The Chiefs play their first game of the 2021 campaign on March 5 against the Highlanders in Hamilton.

View all
ROOKIE WATCH: Newcomers make their mark
Every week throughout Sky Super Rugby Aotearoa we will award the three best performing rookies three, two or one points and at the end of the season a Rookie of the Year will be named.
BOOK REVIEW: New Zealand Rugby 2021 Almanack
All Blacks Beauden Barrett and TJ Perenara were surprise omissions from the annual New Zealand Rugby Almanack's XV of the year in 2020.
A British and Irish women's team could be on the cards
A women's British & Irish Lions tour of New Zealand? That could be on the cards in the future with news that a feasibility study is being undertaken to examine whether a Lions women's team can be formed.

Sky Super Rugby Aotearoa: Specsavers Referee Appointments Round 3
The Sky Super Rugby Aotearoa competition will hopefully resume to normality this weekend, with the Crusaders and Blues set to host crowds on Saturday and Sunday, respectively.
Lam’s Bristol extend lead in Premiership
Pat Lam's Bristol side claimed a key bonus-point win when beating bottom-of-the-table Worcester 24-23 away at the weekend in the Premiership.
Vermeulen eyes prospect of Lions series in Britain and Ireland
South Africa's 2020 Rugby Player of the Year No8 Duane Vermeulen says the Springboks will accept playing their series against the British & Irish Lions in Britain and Ireland but they know not hosting the scheduled tour will have an economic impact.
Former Black Fern Emma Jensen joins Hawke’s Bay Rugby board
49-Test Black Ferns halfback Emma Jensen has been appointed to join the Hawke’s Bay Rugby board of directors.
International Women’s Day 2021: The women behind our women
We are used to seeing the amazing efforts of our Black Ferns and Black Ferns Sevens on the field but for that to happen, there is a group of impressive wāhine behind the scenes working towards that success.
Crusaders make Hurricanes pay in Christchurch
The Crusaders underlined just why they’re red-hot favourites to defend their Sky Super Rugby Aotearoa title today in Christchurch, thumping a disappointing Hurricanes side by 33-16.