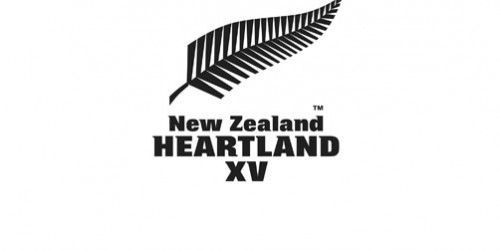 It features just seven players returning from the 2016 campaign, with a raft of new talent recognised for a strong Heartland Championship season. 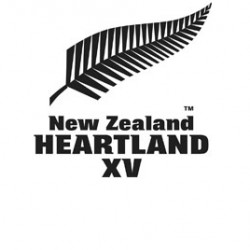