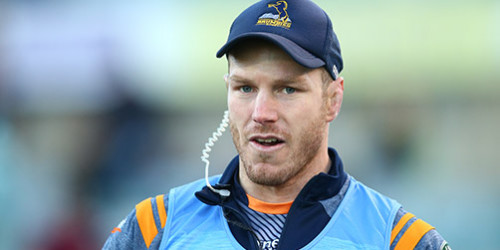 He has been ruled out of the remainder of the Brumbies 2019 campaign due to a recurring calf injury and will focus on recovering in time to play for Australia at the Rugby World Cup.

QUICK TAP: THE ULTIMATE WWE RUGBY XVPocock, 31, was set to announce his decision on Tuesday but he told the Canberra Times, "It's time to finish in Australia, this is it."

He met with Brumbies and Wallabies medical staff last week and it was agreed he should concentrate on the World Cup and not be a distraction to the Brumbies as they look to secure a place in the Super playoffs.

The fact he wouldn't add to his 112 games for the Brumbies and Force was slowly sinking in but he was determined to add to his 77 Australia Test caps.

"The goal is to get to the World Cup, I'll be doing absolutely everything I can to get there," he said.

Injuries have been a constant companion in recent seasons for Pocock. Knee reconstructions in 2013 and 2014 meant he missed both seasons. He had neck issues last season but ultimately it was a calf muscle tear suffered at a Wallabies pre-season camp in January that restricted him to only three appearances this year. He strained the muscle again in early March. 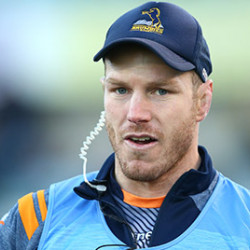