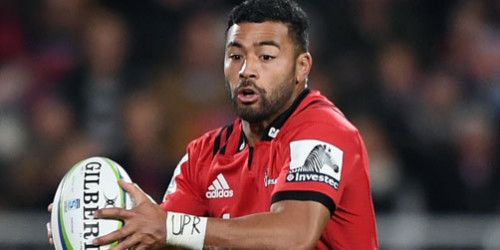 Improved defence will be the key requirement for the Stormers ahead of their Investec Super Rugby game against the competition-leading Crusaders in Cape Town on Sunday (NZT).

The Stormers have had plenty of time to think about the game having had the bye at the weekend. They have been preparing for the game at their high-performance centre and will be expecting to have flanker Pieter-Steph du Toit back from injury for the game.

QUICK TAP: FIVE TALKING POINTS FROM ROUND 13
There is also the chance that first five-eighths Jean-Luc du Plessis will have recovered from a hamstring injury allowing him to play.

But Stormers assistant coach Norman Laker said having seen the Crusaders beat the Bulls 45-13 at the weekend it was clear they would have to lift their defensive effort.

"We have been priding ourselves on our defence over the last few weeks. It has been going well all season. It is also a good challenge and something we look forward to," he told South African media.

"Obviously the results have not gone our way. Normally, if your defence is good then you get the result, but unfortunately in this case, it has not been like that.

"We have come [up] short by five or six points on some occasions and the team have actually played well and defended well.

?? Just how GOOD were @crusadersrugby against the Bulls? Is Josh Ioane in the All Blacks frame? Are @chiefsrugby back in the playoffs race? @PiriWeepu chats through all the weekend's action. pic.twitter.com/0mVnFMeVqd— Super Rugby (@SuperRugbyNZ) May 13, 2019 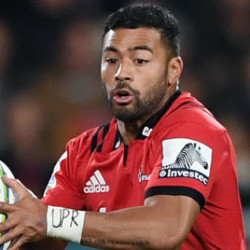