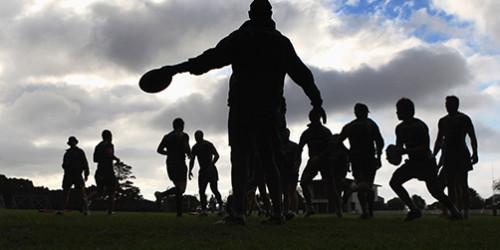 New Zealand’s emerging sevens talent will have the opportunity to pull on the black jersey with development men’s and women’s teams competing offshore over the next two weeks.

“Having the ability to put together these development teams gives us the chance to identify and develop more players.

“The international sevens calendar is busy, so the more players we can expose to quality opposition and tournaments, the better set up in good stead going forward,” said Philp.

The New Zealand Women’s Development team travels to Australia to compete at the Central Coast Sevens this weekend. The core of the group assembled earlier in the year for a tournament in Japan.

The New Zealand Men’s Development squad features several players who had stand-out Mitre 10 Cup campaigns and will compete at the San Jose Sevens. 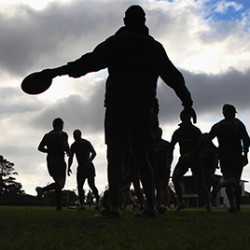