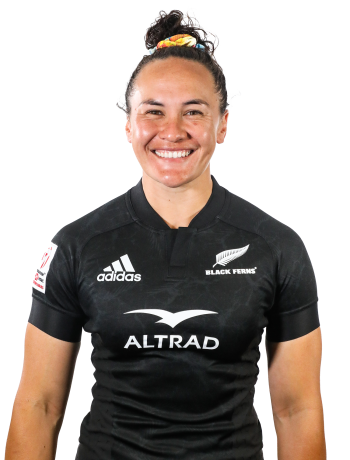 In XVs, Woodman was part of the World Cup winning Black Ferns in 2017 and holds the record for most tries in a Farah Palmer Cup match, crossing for six tries against Taranaki for Northland in 2020.

She was a member of the Black Ferns Rugby World Cup 2021 winning squad and led the try-scoring at the tournament with seven tries.