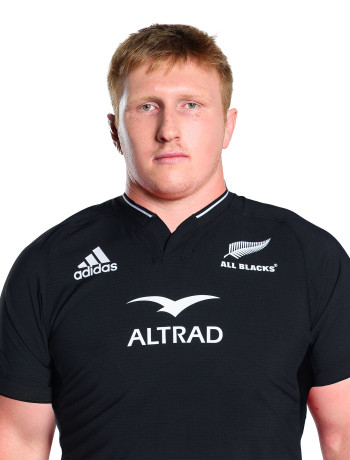 Originally from Rangiora, north of Christchurch, Newell went to Rangiora High School and made his Crusaders debut on 28 February 2021.

Recognised as a strong scrummager, Newell was elevated to the New Zealand Under 20 team in just his first year out of school in 2019 and quickly impressed Crusaders coach Scott Robertson:

"Fletcher Newell was a standout player during the Canterbury Under 19 campaign in the 2019 season, and has an unrelenting work-rate. He's a powerful scrummager, and broke the Crusaders Academy all-time squat record with a massive 255kg effort." - Scott Robertson, Crusaders Head Coach (December 2020).

Newell had a superb Super Rugby Pacific season with the Crusaders in 2022 and made his Test debut for the All Blacks in the 35-23 victory in Johannesburg on 14 August 2022.